Your ears are more than just convenient places on which to rest eyeglasses. It turns out they can reveal a lot about your health, according to your Bay Area hearing specialist.

Pay Attention to What Your Ears Are Saying 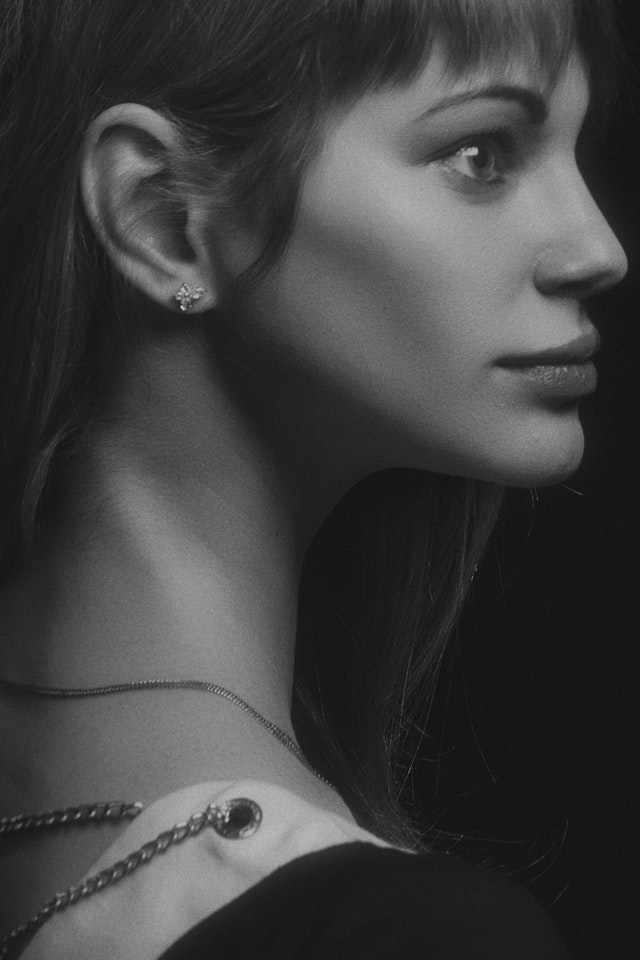 Walnut Creek audiology experts recommend paying close attention to your ears in order to gauge your overall health. Otherwise innocuous symptoms can be key to understanding deeper issues. Ten things to look out for include:

If you are experiencing any of these signs and concerned about possible health risks, make an appointment with your Walnut Creek audiology professional to rule out any complications.