Colds, flu and allergies can leave San Francisco residents feeling miserable this time of year. In addition to a runny or stuffy nose, watery eyes, fever, aches and pains, you might also experience pain and pressure in the ears. Don’t worry; there are things you can try at home to help reduce pressure in your ears and leave you feeling better.

The Ears, Nose & Throat Are All Interconnected 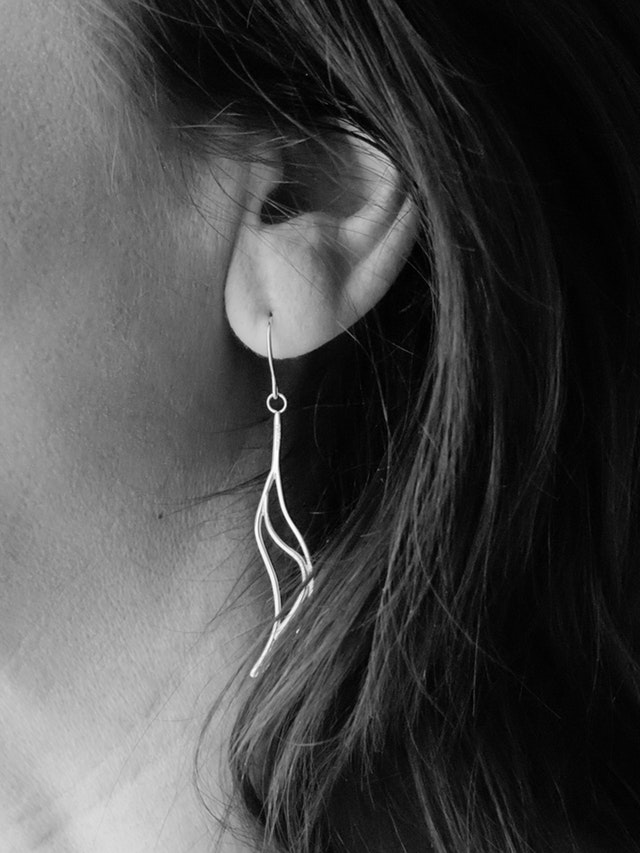 When you’re sick with an upper respiratory infection, one of the symptoms you’re likely to experience is plugged-up ears, which can cause pressure and discomfort. These infections cause inflammation and mucus secretions in the Eustachian tube, an organ that runs from the middle ear to the back of the nose and throat. Its job is to regulate the pressure in your ears, eliminate excess fluids and circulate airflow in your ears. Because it connects the ears, nose and throat, a blockage in the Eustachian tube resulting from swelling and mucus buildup can cause a plugged-up sensation and pressure in the ears.

Ear pain and pressure tends to dissipate within a few days to a week, after an upper respiratory has run its course. That’s a lot of time to put up with discomfort, however; to alleviate congestion in the ears, nose and throat, your San Francisco audiologist recommends trying the following:

These tricks should help you feel better, but if your symptoms last longer than a week or are accompanied by severe ear pain, fluid drainage or hearing loss, schedule an appointment with a San Francisco audiologist. You may be suffering from an ear infection or other condition that requires more invasive treatment.